Peace is the way

Why is it we never learn?

April 25 is ANZAC Day in New Zealand and Australia. It marks the anniversary of the Gallipoli landings of 1915 where New Zealand, Australia, British, France, India, and Newfoundland troops battled the Ottoman empire. Approximately 8700 Australians and 2800 New Zealand soldiers died.

ANZAC (Australia and New Zealand Army Corps) is a day we honour those who died at Gallipoli and also in many subsequent wars.

This year was the 100 anniversary of those landings.  100 years on it is sad that we haven't learned from the past. Wars don't bring peace only destruction.

Peace is the way to peace.

Each year there is a dawn ceremony in the capital Wellington. I didn't attend the dawn ceremony but watched it on TV.  As a picture speaks a thousand words, the 100th ANZAC day ceremony is best shown in pictures (taken by my trusty camera off the TV). 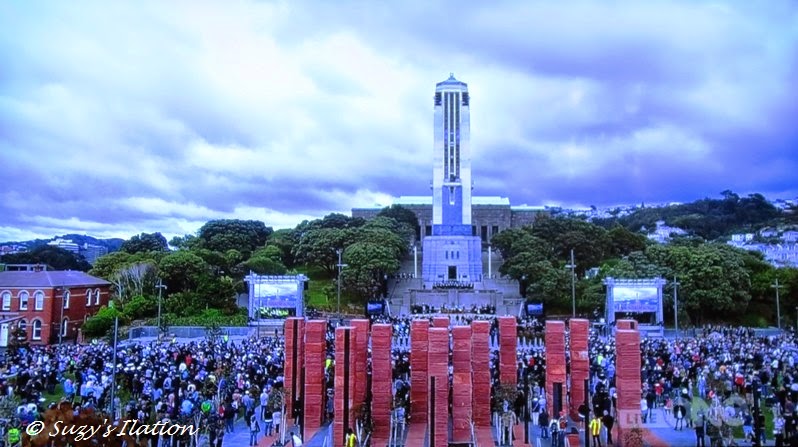 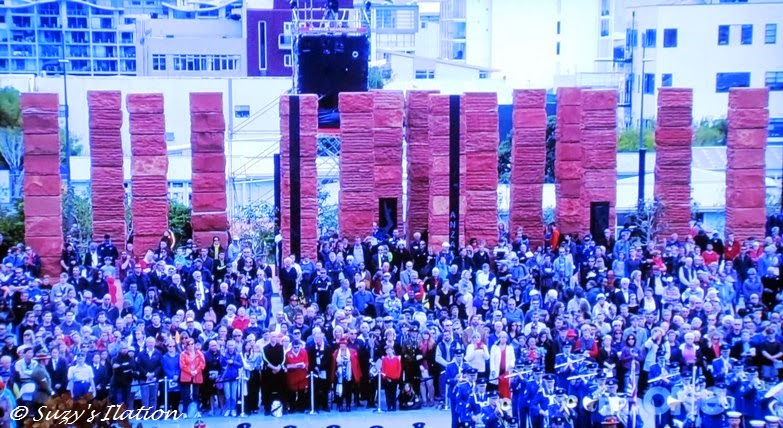 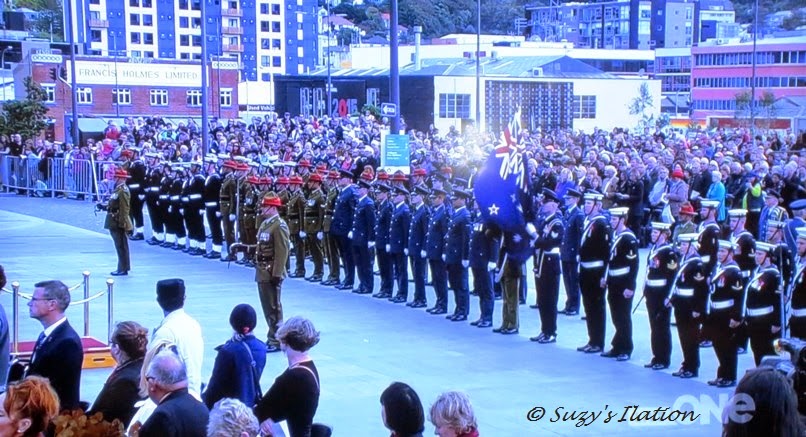 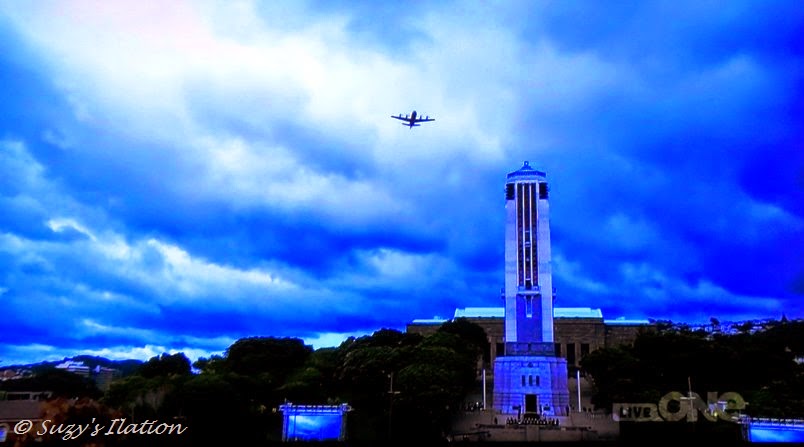 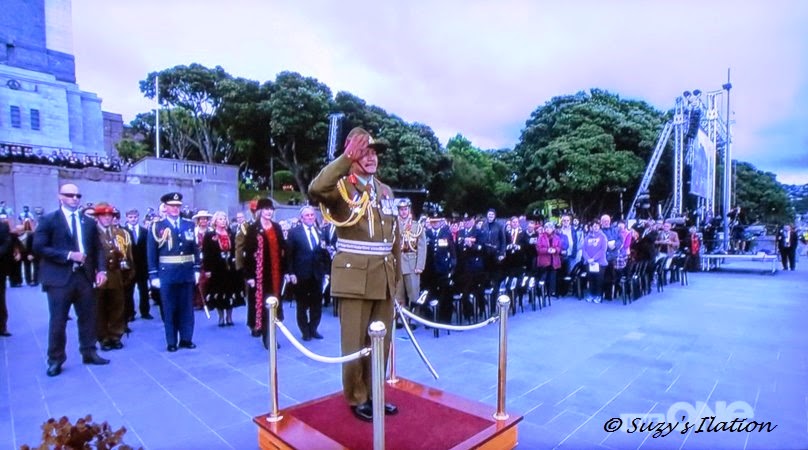 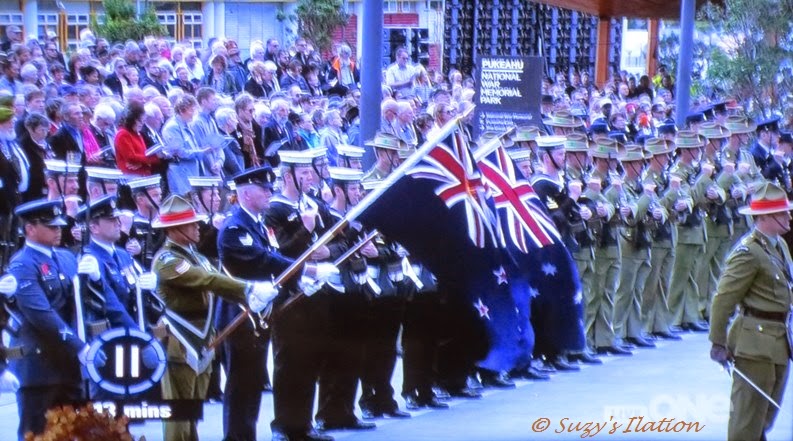 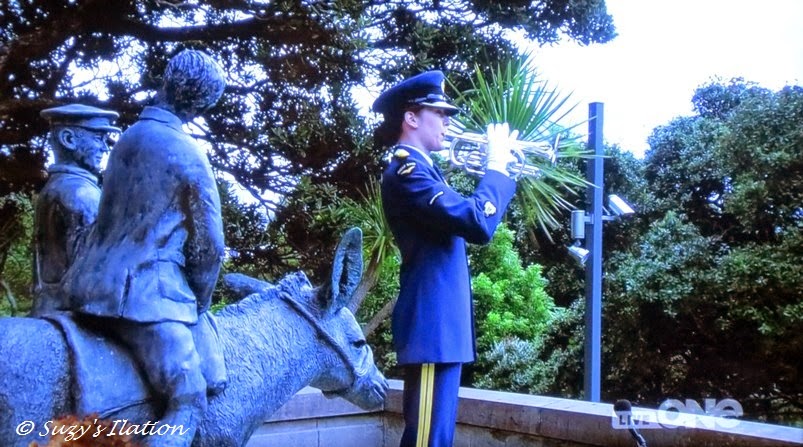 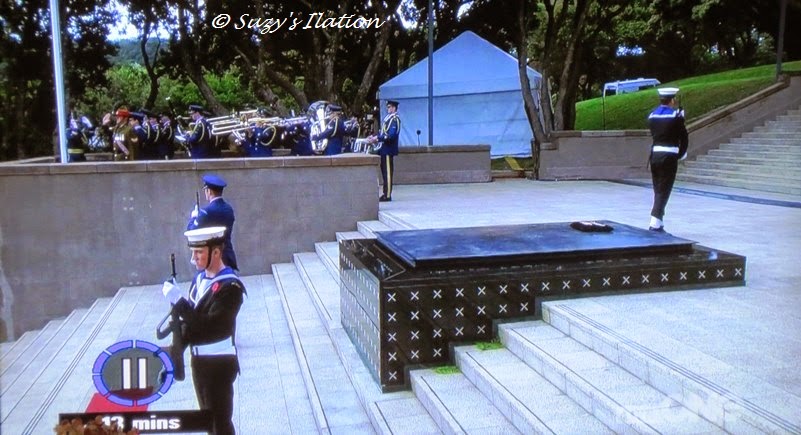 Tomb of the Unknown Warrior 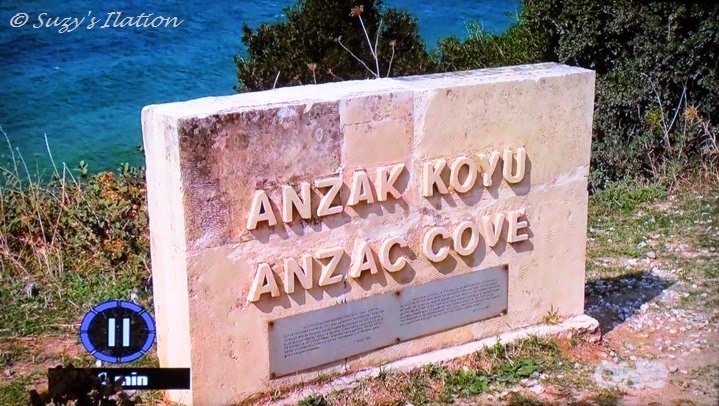 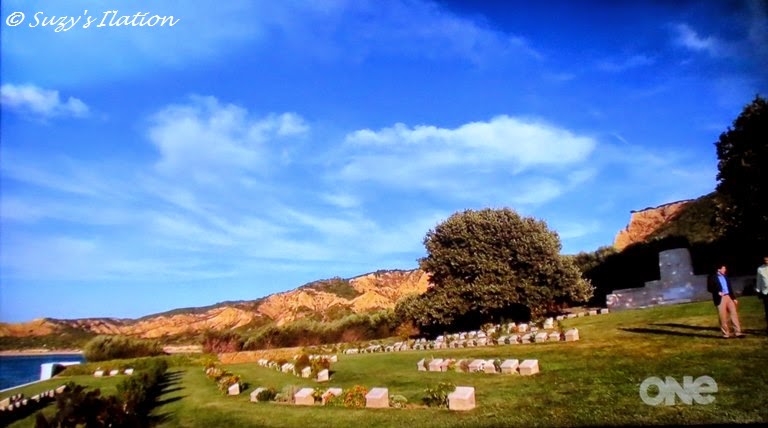 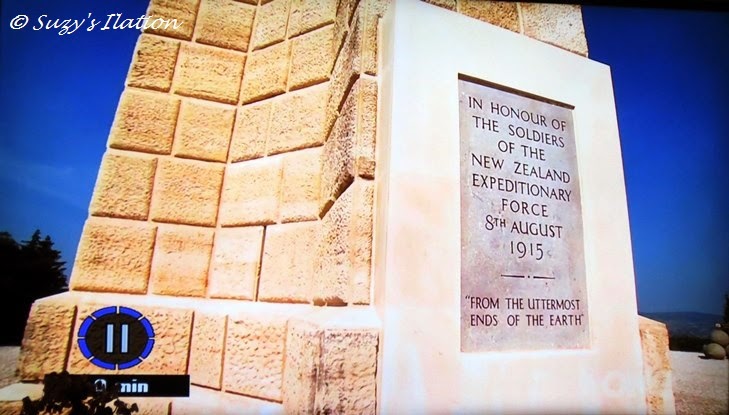 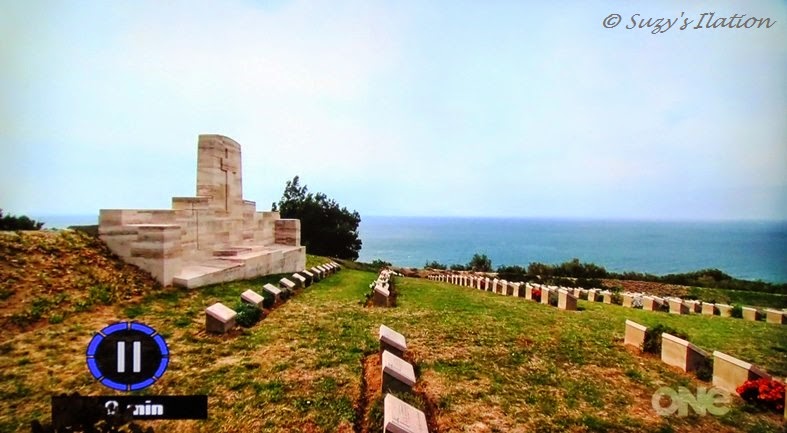 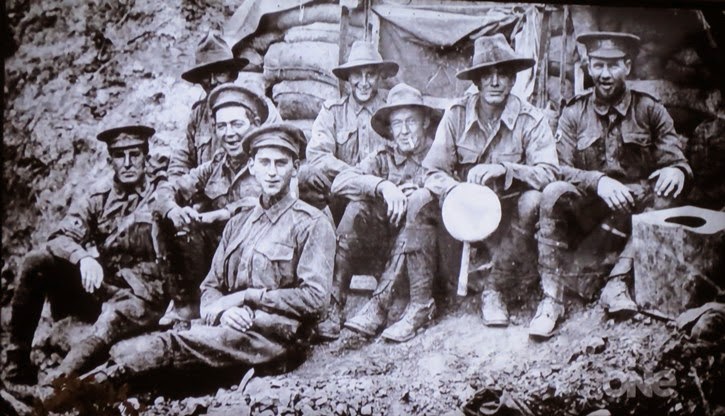 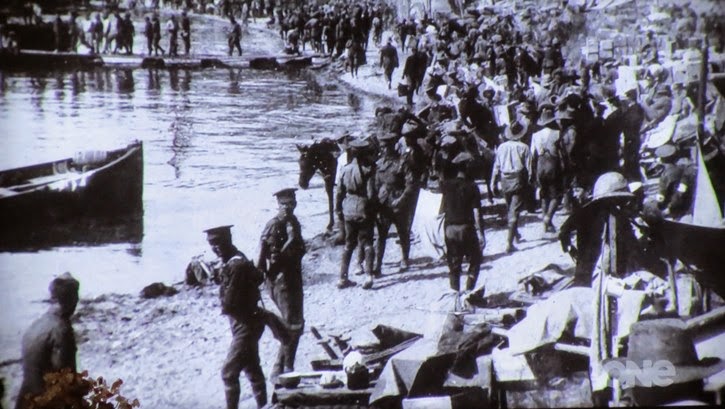 R.I.P
All who gave up their lives in wars.