The earth shook and nerves rattled


Friday 19 July I was at work when suddenly the building shook - that started the series of earthquakes that hit Wellington, New Zealand.

And then Sunday 21 July morning we were shaken again twice in 2 hours - no sleep ins for us that morning.

But the big one struck at 5.09pm  on Sunday evening - 6.5 on the richter scale. The ground really shook.

I was driving down to the supermarket and felt the car move like it was going over a series of speed bumps. It never occurred to me that this was an earthquake. The thought that came into my head was "the road is really bumpy I wonder why they're repairing it again".

In my street everyone was outside as they were too scared to be inside. My son was outside too waiting for me - he felt so unsafe inside.

My son was distraught and none of us could sleep that night - we all stayed huddled together in the lounge. Our nerves were really rattled and still on edge.

I am thankful that it happened on a day when we were not at work. It would be too stressful if everyone was scattered around the city. And also very thankful that my daughter is now living with her partner so at least she has him around. I always worried that she was alone.

Yesterday the Wellington CBD was closed and all offices, schools and universities were shut for the day while they checked and cleared up the damage in the city and inspected every single building to ensure they were safe.

And at home we checked our emergency water and supplies and set up our emergency backpacks and kits. I've ordered my family emergency grab and go kit and one for my daughter as well so waiting for that to arrive. The rush at the supermarket was unbelievable and the shelves were rapidly becoming bare.

Here are some pictures - none are mine. All are taken from various sources - TV one, TV three, NZ herald, Wellington earthquake and storm updates 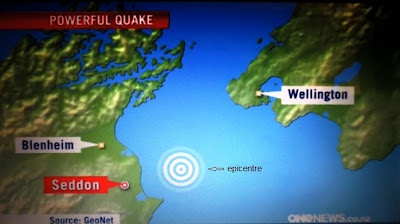 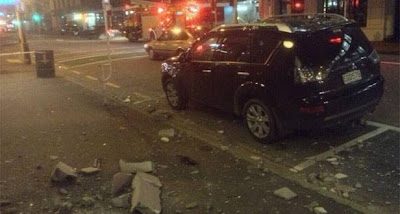 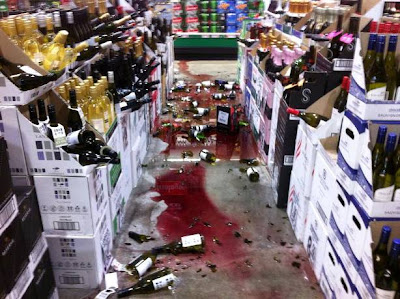 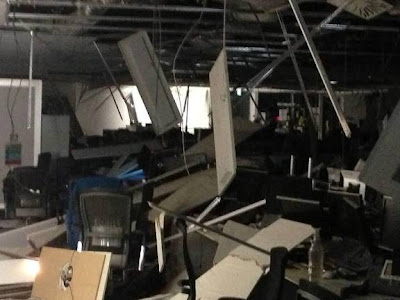 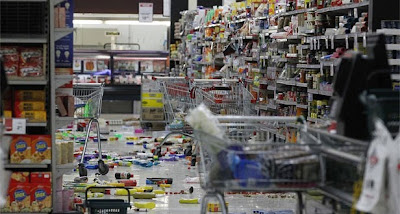 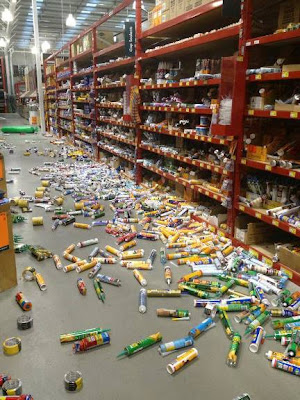 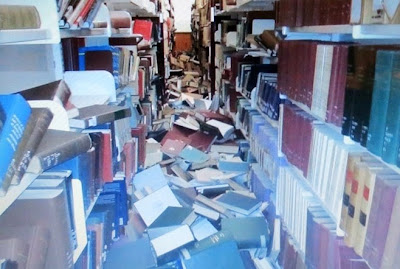 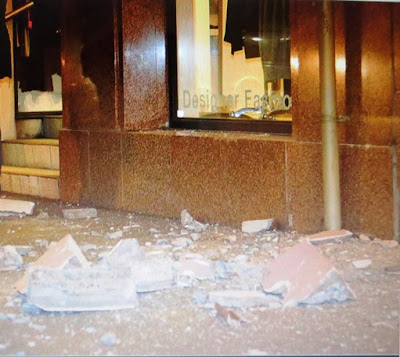 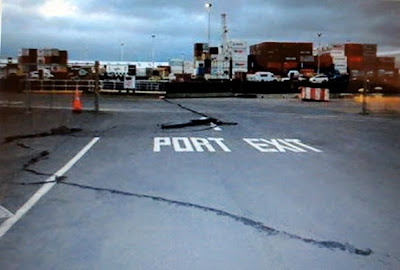 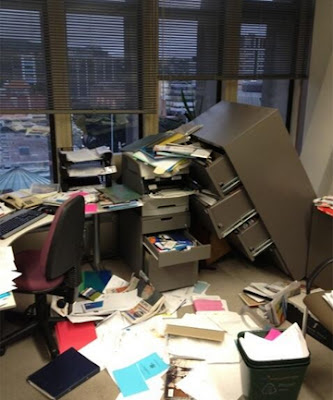 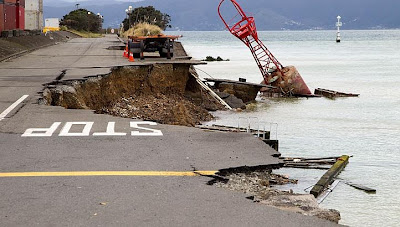 Linking to Sundays in my city and Six word Saturday

Email ThisBlogThis!Share to TwitterShare to FacebookShare to Pinterest
Links to this post
Labels: Six Word Saturday, Sundays in my city


Taking our minds off some discomfort

Recently my son had some teeth extracted in preparation for his orthodontic treatment which started last week. So he was in a lot of discomfort. I guess it will be a few days more before he gets used to the new braces and the teeth settle down.

I took some time off work to be with him and we spent a few hours a day playing board games. We're a board games family and enjoy spending some time together this way.

Some of our favourite games are Cluedo, Trivial Pursuit, Monopoly and Scrabble. We also love solving jigsaw puzzles. Well this week it was Scrabble all the way and a great way to take his mind off his teeth.

It also brings back memories of my childhood playing scrabble with my grandfather and grandmother. 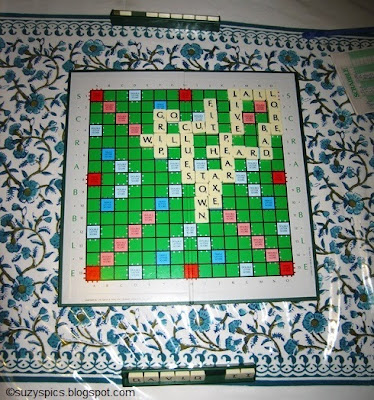 Share your moments too and if you love playing board games let me know which ones.

This Moment - Soule Mama
A single photo capturing a moment
A simple, special, extraordinary moment
A moment I want to pause, savour and remember