Kindness and Trees over Coffee

Sharing some snippets over a cuppa (in six words)

Kindness is my word for K

We all need a little Kindness

Kindness comes in so many ways

Best are random acts of kindness


Hope you've had a kind week

And now for some trees

Last week I posted some pictures of the Pohutakawa tree (Tree Love #4) and some wished they could see it in bloom. 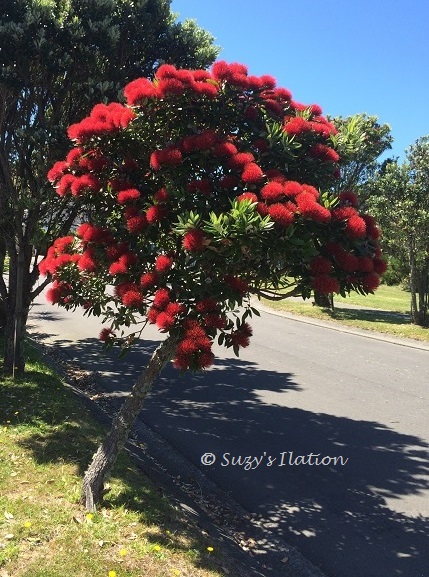 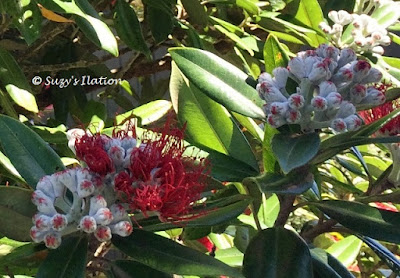 Just no choice - had to buy


Missed the letter I at ABC Wednesday. So a sneak into the letter with iPhone.

My old iPhone just decided to stop working.  The battery seemed to drain by 20% each time I used it and when it got to about 46% it would just stop completely.

I waited a few days thinking it might be the very unusual high temperatures that might be making the battery go nuts but no such luck.  Eventually I had to get a new one. An unnecessary and unexpected expense, but there's always a silver lining - loving the new camera on the phone.

And that leads me on to the tree for this week - The Pohutakawa which is native to New Zealand. It looks beautiful when it is in bloom in Summer. Pictures taken with my new iPhone. 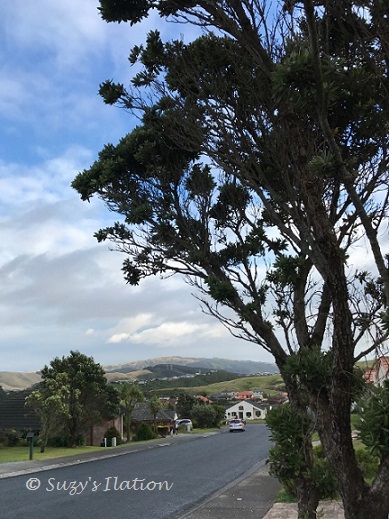 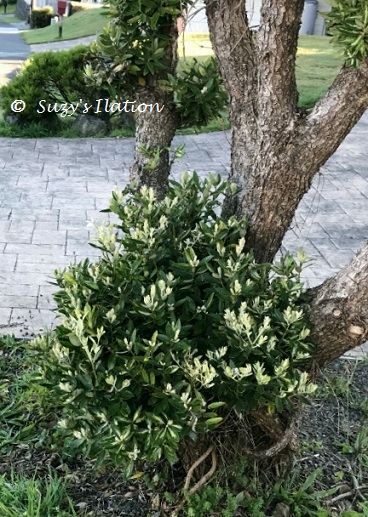 Seasons seem to be mixed up.

Autumn already? - Where did Summer go?

The Sun took an extended Holiday.

Left us with rainy, cold days.

Maybe Summer is late - hope so.


Holidays are fun - had two recently

I spent a week in Nelson in the South Island of NZ over Christmas. Such a beautiful city, such nice weather - warm and sunny. I had an awesome holiday there with the family. Took lots of pictures of mostly trees. Nelson has the most beautiful trees. Here's one. 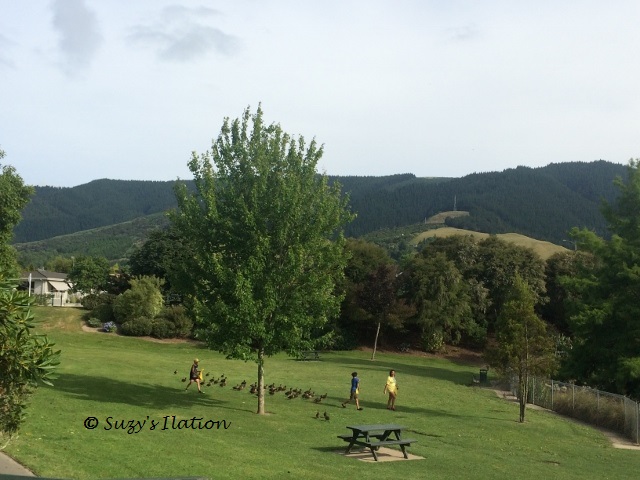 
Next holiday was in January to Auckland to a friend's son's wedding. R and I have been friends since we were 10 years old. I had a great time and it was so good catching up with her family that I hadn't seen for years. The weather in Auckland was dreadful though. 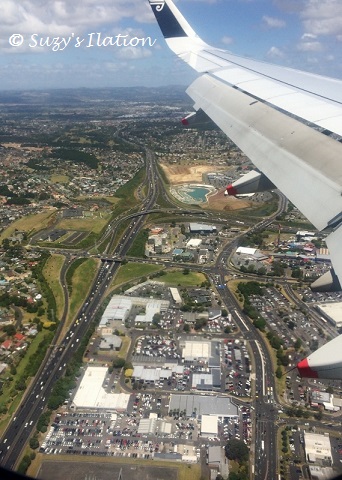