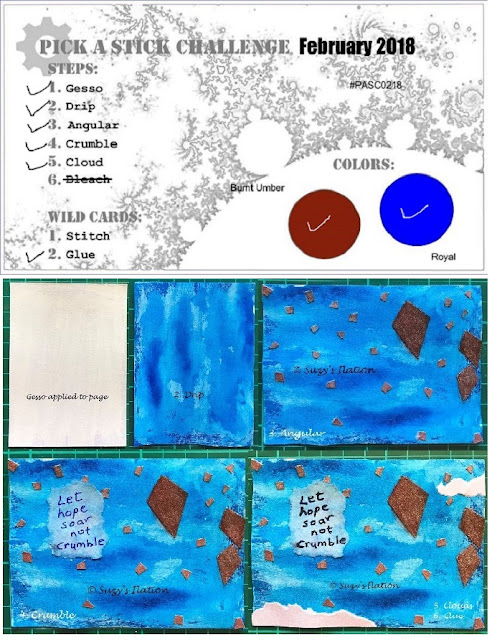 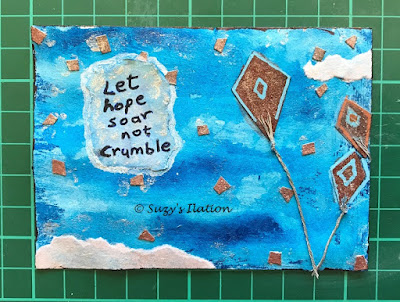 Enjoying the Winter Olympics. My favourite is Curling. I wish I could've learned this sport. Instead of posting pictures of the games, here are some pictures I took off the telly of Pyeong Chang. 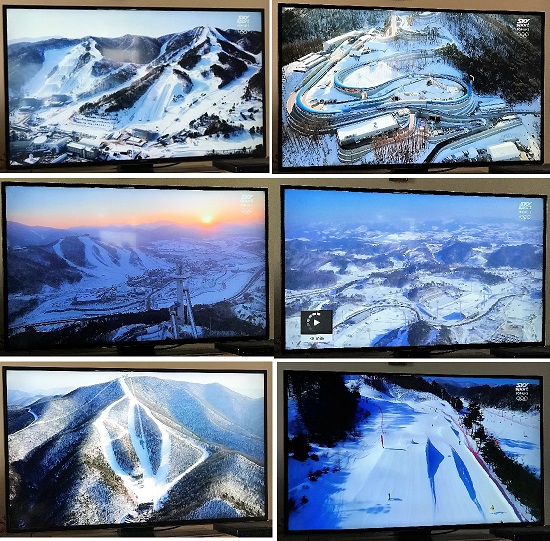 And last but not least, enjoying the Photo a day challenge on Instagram. Here are some of my posts for February that got some good responses. (my Instagram Suzy.Ila ) 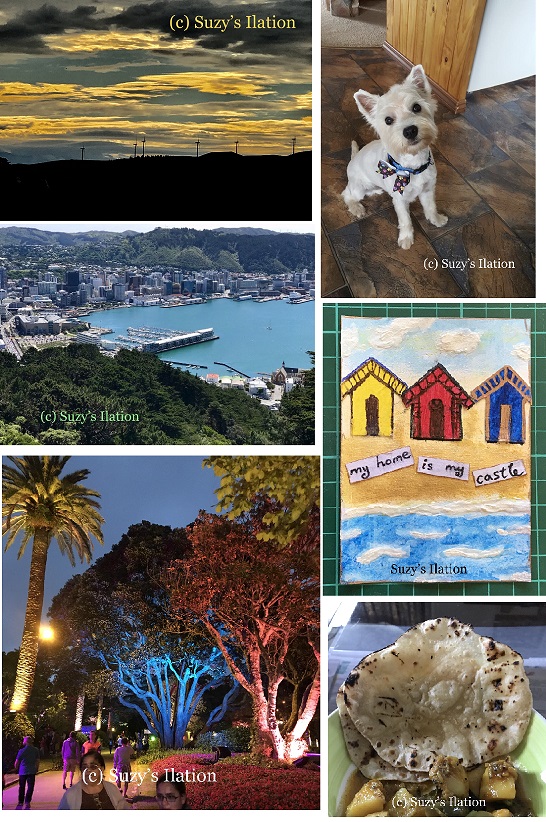 Everyone seems to love art and puppies.
Art post coming up soon.


Linking to:
#SixWordSaturday #6WS at Travel with intent
#ABCWednesday
#WordlessWednesday at:      Wordless Wednesday      Image-in-ing #OurWorldTuesday #WATW (Wednesday Around The World)
Check out my pictures on Instagram at Suzy.Ila

Down on the floor I went

Yesterday at work, while trying to pick up a coin I had dropped on the floor, I felt the chair slowly slide away and down I went. Luckily it was in slow motion so I was able to break the fall safely with my arm. I think I was more embarrased than hurt! Thank goodness no one took a picture :)
Instead I'll share the view from my window. 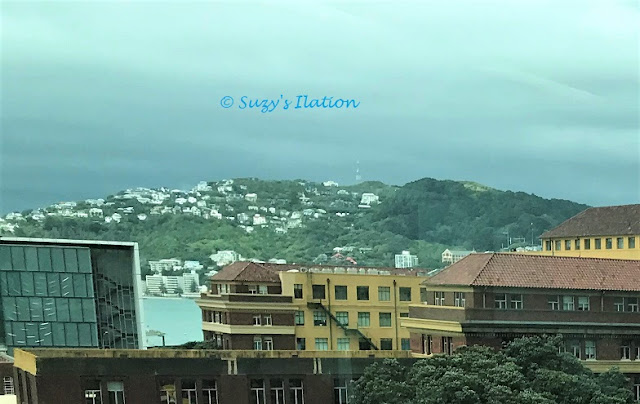 
Down went the temperatures - thank goodness

This Summer has been unusually hot. Temps in Summer average around 18C but in January temperatures were soaring and we were melting.  And then suddenly down went the temperatures. And yesterday it was so cold at 13C.  We prayed for cooler temperatures but not so cold!

yesterday 13C felt like 10C - way too cold for Summer

today's temperature and it's just nice at 17C


Down the stairs went the puppy

And for the first time last Sunday, my daughter's puppy went down the stairs. He's growing so fast. 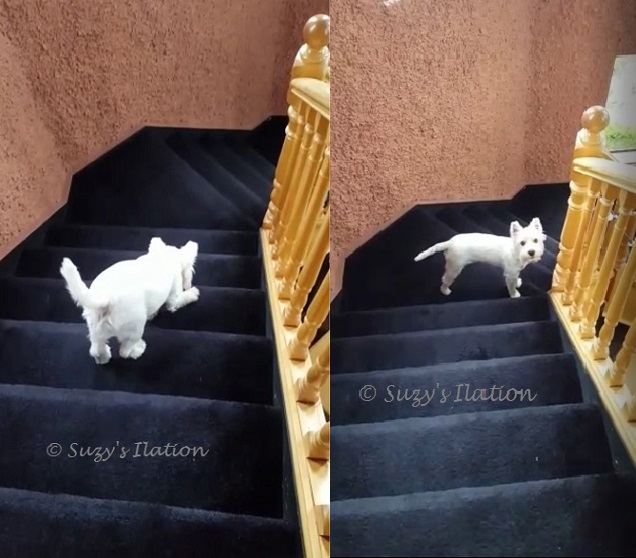 Have a dreamy week.

Linking to:
#SixWordSaturday #6WS at Travel with intent
#ABCWednesday
#WordlessWednesday at:      Wordless Wednesday      Image-in-ing #OurWorldTuesday #WATW (Wednesday Around The World)