Antics of birds - amusing and joyful

It's so much fun watching the little birds that flock to my garden each morning to feast on leftover breadcrumbs or rice. I love how they perch on my camellia tree and it's fascinating to watch how they balance even when the wind is blowing hard. 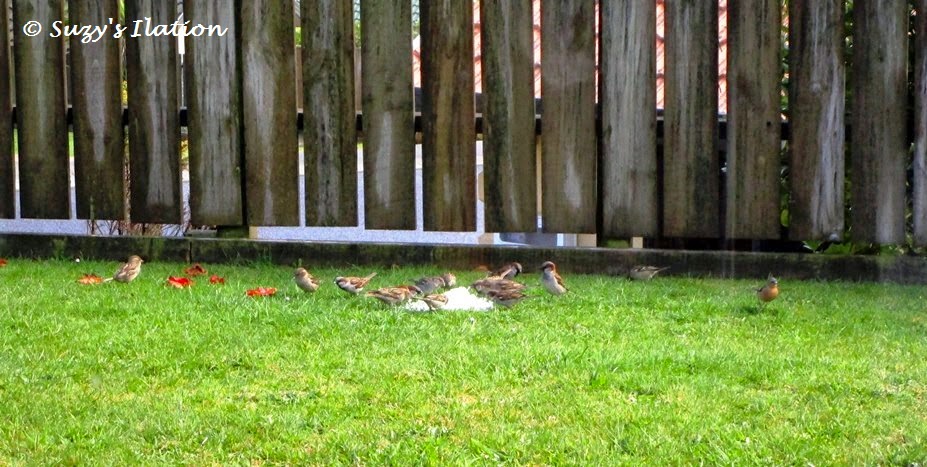 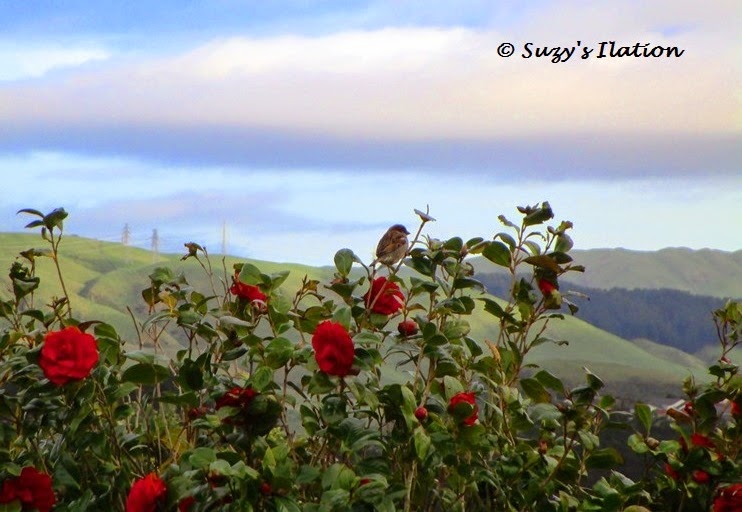 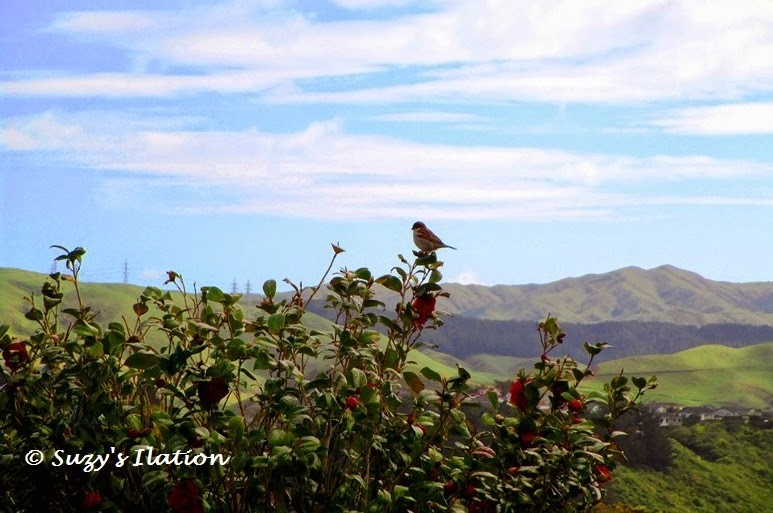 The flowers are also starting to bloom so the garden is so colourful. Another source of joy!

Universe conspires to bring things together

And what's that got to do with Hanuman?  And who is Hanuman?

Hanuman was an ape-like humanoid who came to help and was an ardent devotee of Lord Rama. Hindu's now revere him as a God. He is usually found in pictures and idols as praying at the feet of Lord Rama. 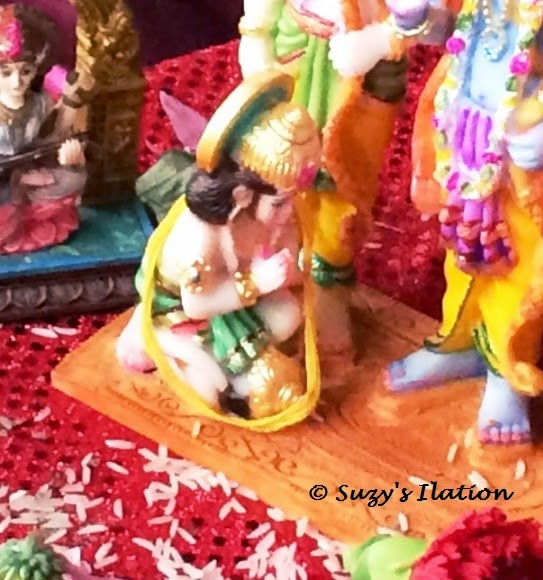 About two weeks ago, my mother and I were invited to a Hanuman pooja (prayer ritual) at a friend's place down the road. It was a small gathering of just the family and us. Usually I would not go for these gatherings as though I am very spiritual, I am not religious and connecting with God for me is best done in silence and solitude.

But because my mother is unable to walk without help and she wanted to go, I accompanied her. It was a lovely pooja particularly since the primary deity was my Lord Rama. 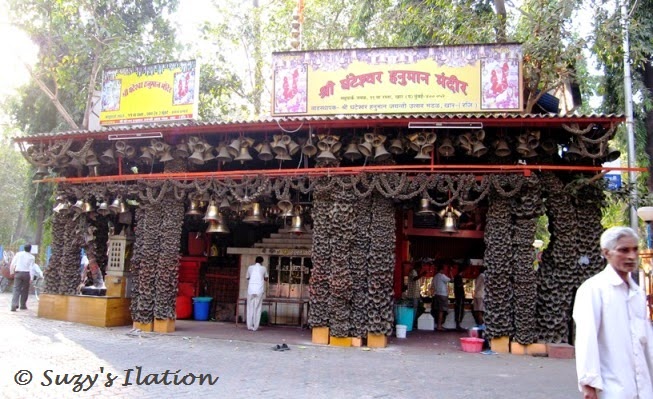 People dedicate a bell to Hanuman when their wishes come true.  Hence it is called the Ghanteshwar (bell) temple