Rome must have been so grand in it's old days.

The Roman Forum began as a market place but became the economic, political and religious hub of Rome.
Wandering through the Roman Forum is such a thrilling adventure. 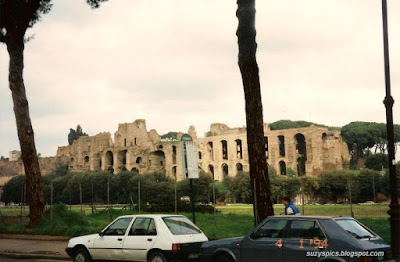 Ancient Stadium on Palatine Hill - used for private games and events to entertain the Emperor. 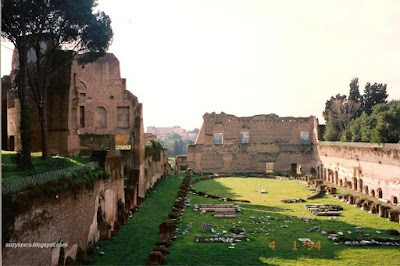