Some interesting facts about Vatican City:

o exists within a walled enclave of Rome, Italy

o  the Pope is the head of state

o  issues its own passports

o  has its own telephone system, post office, pharmacy and
banking system

o controls its own internet domain which is registered as .va

Here are my pics of Vatican City. I visited just after the New Year in 1994 so it was still festive with Christmas displays. Really wonderful to be there at that time. 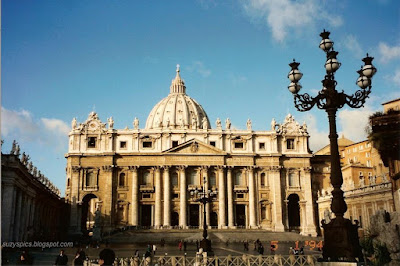 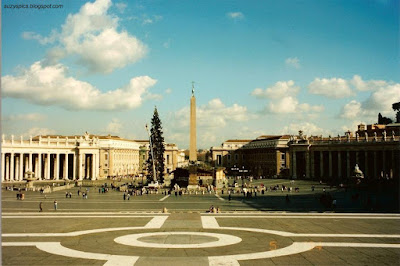 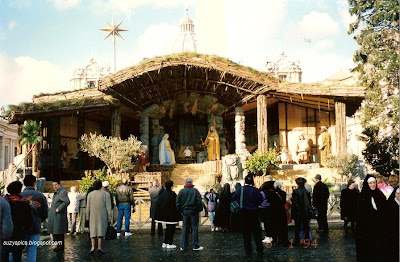