This week's Thursday Challenge is "One" 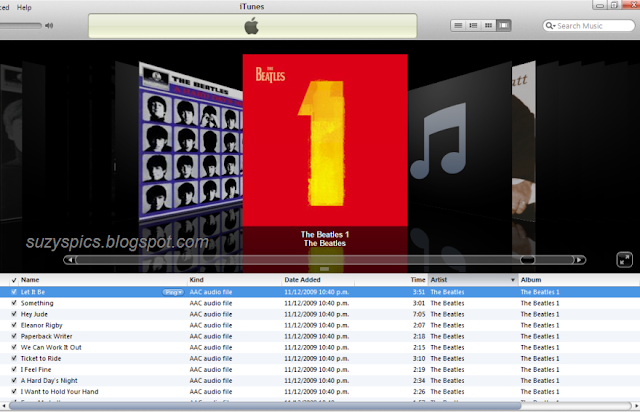 The Beatles 1 Album. - a compilation album released on 13 November 2000 featuring virtually every number-one single released in the UK and US from 1962 - 1970.
1 is the best-selling album of the 21st century and is the fastest selling album in history. 1  has sold over 31 million copies.